“I wanted a studio with an analog board and I wanted great drum tones,” Deutsch stated. “I needed a place with a good enough piano, not the best piano, but a good enough piano … Bryce is a recording genius, he’s made a lot of cool records there in a lot of different genres. He’s fast, his gear works, his drum sounds are amazing, there’s a lot of bleed so it’s got that vibe — I wanted to make the record feel like when we play live and have that energy, and I think we accomplished that.” 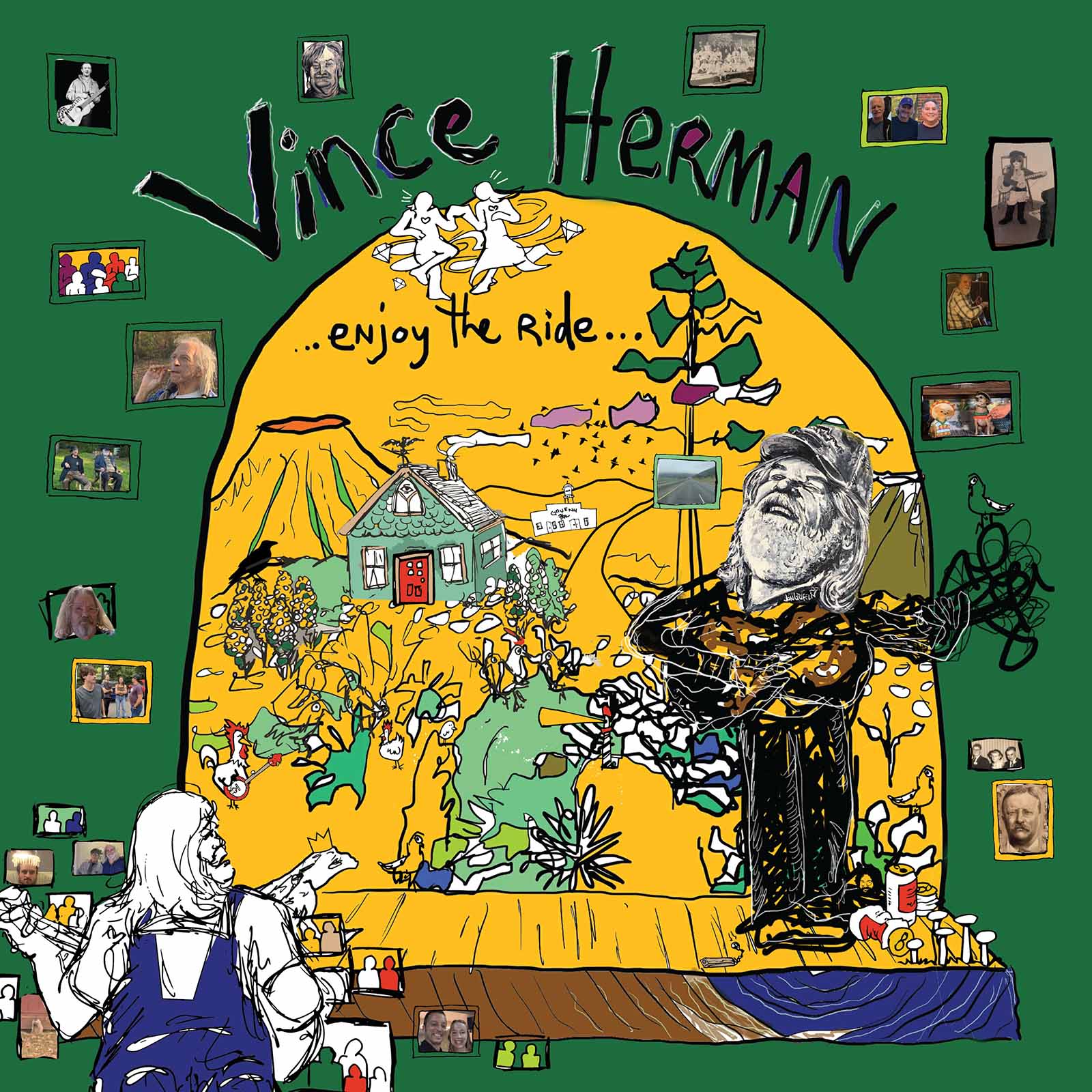 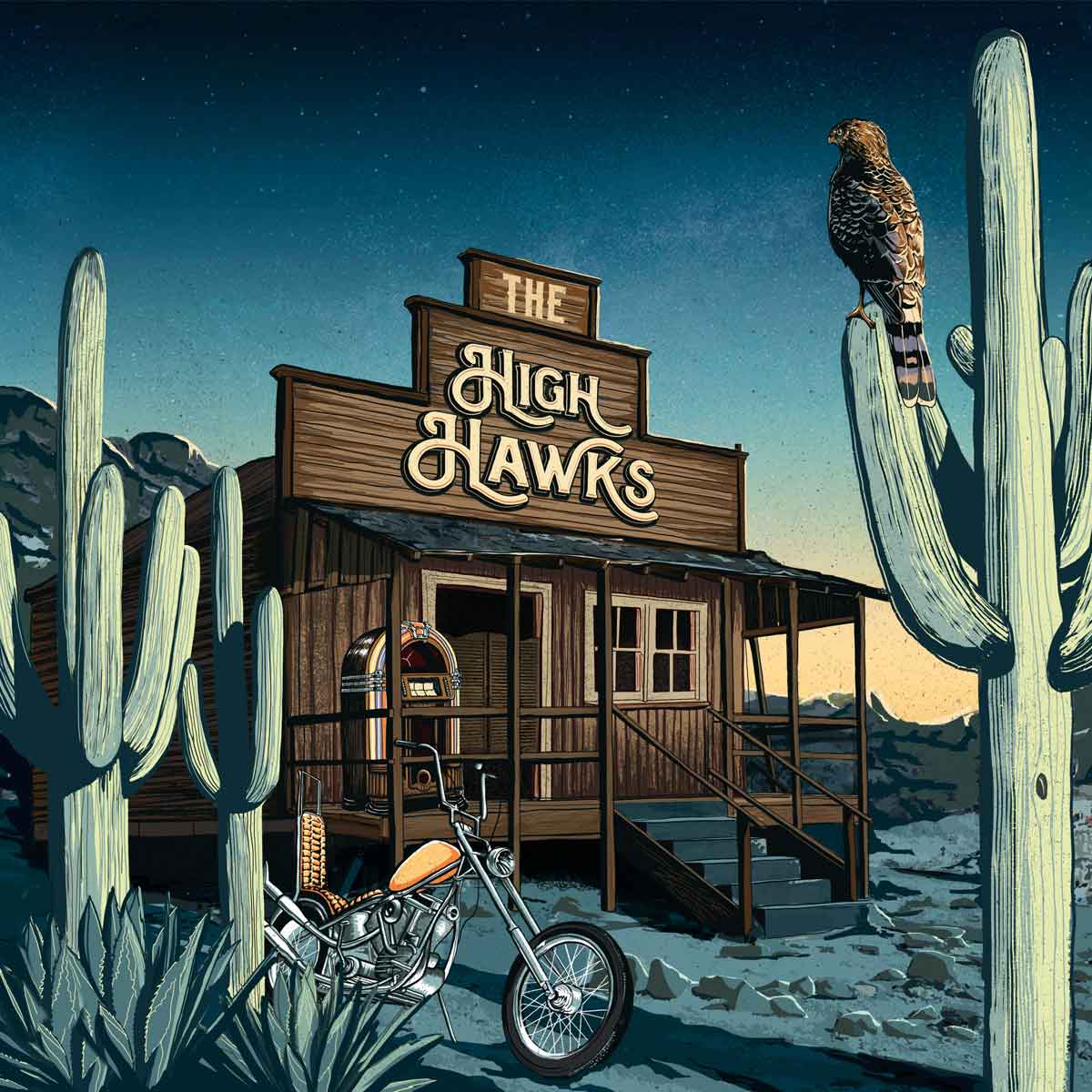