Rorey Carroll – Love Is An Outlaw 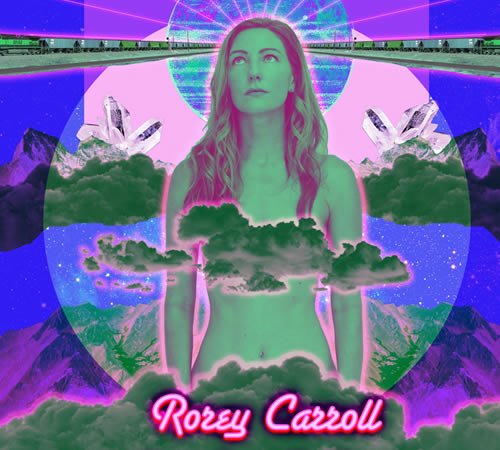 American Songwriter Magazine just published this piece on the Rorey Carroll‘s forthcoming release on LoHi Records. Check it out!

“If singer-songwriter Rorey Carroll ever finds herself hungry for material, all she’d have to do is turn to her own life: from her self-inflicted homelessness, to her six months on the Appalachian trail at 20 years old, to getting convicted for transporting marijuana — 27 pounds of it, to be exact. But her second album, Love Is An Outlaw, isn’t some kind of badge of honor touting her storied, sometimes slightly sordid past. Instead, it’s a diverse palate of life, love and hard-learned lessons; full of empty rooms and emptier hearts, with Carroll’s voice filling each and every void with its perfectly ragged nuance and dead-honest lyricism. She’s got a story, all right, but she’s more interested in the stories we all share together.”